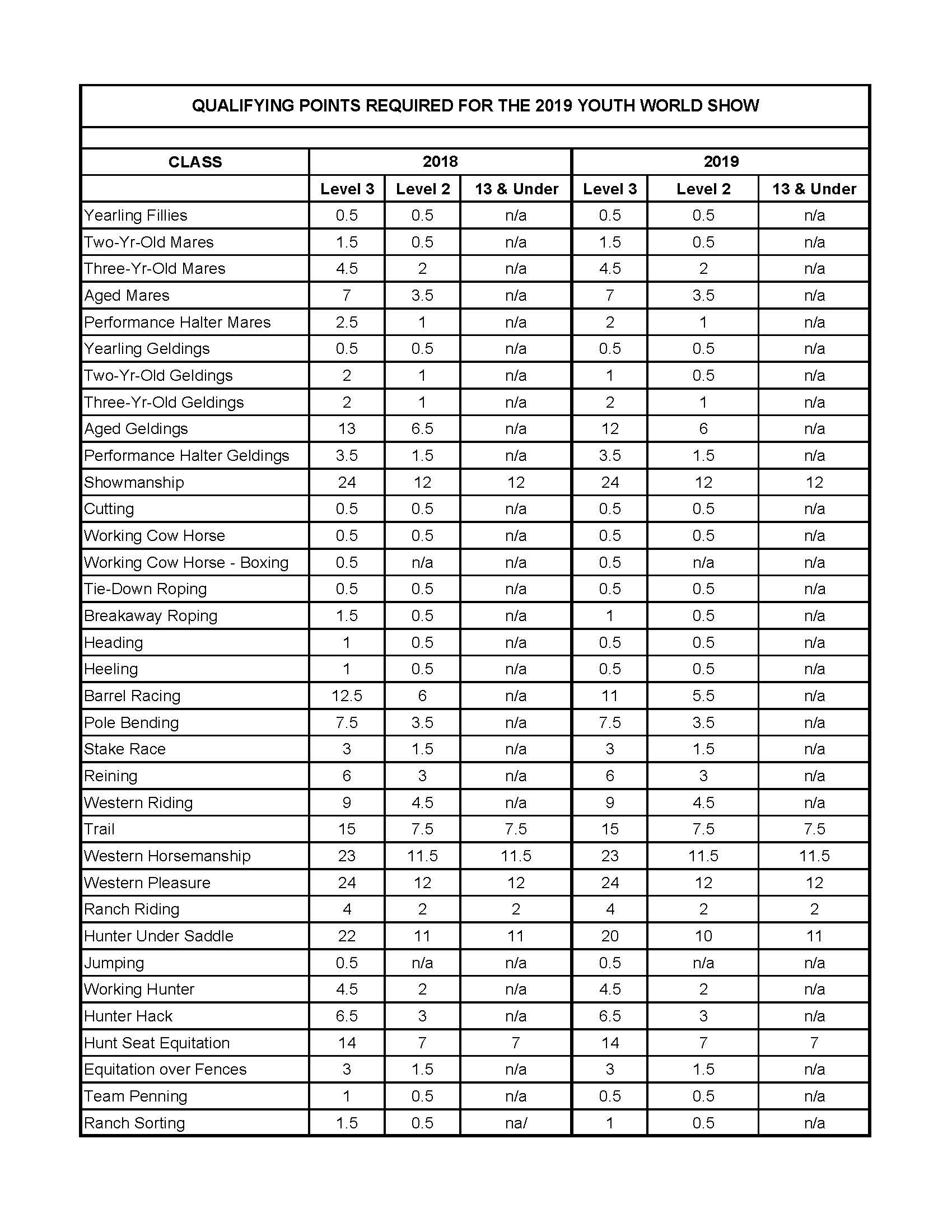 Maggie Jackson placed 4th with Sweet Id Red Baron and Ashton McKenzie was a finalist with A Bar Room Legend in the Level 2 Poles. Maggie Jackson was finalist in Level 2 Barrels with Miller Times Two. Lanie Cornelius was seventh in Level 2 Stakes and third in the 13 and under with Peptoy. Hannah Hammock was a finalist in the Level 2 Stakes with Commanders King Doc; Ashton McKenzie was also a finalist.

Andie Pratt was named RESERVE WORLD CHAMPION in the Level 2 Ranch Riding with FS Pale Face Gunner. Bella Jacuzzi was 11th with Wimpys Flashy Jac and Hannah Lovrien ended up in the top 20 with That Kind of Nite. Bella Jacuzzi with Wimpys Flashy Jac, Hannah Lovrien with That Kind of Nite, and Andie Pratt with FS Pale Face Gunner were finalists in the L3 Ranch Riding.